Darlington’s origins date back to the mid-18th century.

Originally a heavily wooded area, the settlement of what is now Darlington County began in earnest after 1736 and 1737 when the province of South Carolina set aside a vast area of land for the Welsh Baptists of Delaware. This Welsh Tract bordered both sides of the Pee Dee River. For almost thirty years, settlers concentrated on the banks and small tributaries of the Pee Dee River. Beginning in the 1760s, and continuing into the 1770s, other groups slowly made their way into present-day Darlington, and were granted lands on the Lynches River, Jeffries Creek, and a host of other watercourses. These settlers included descendants of French Huguenots, Scots-Irish, and the English.

For 30 years following the arrival of the first settlers, local government did not exist for the citizens of the area. All deeds, estate settlements, and other legal matters had to be taken to Charles Town to be recorded. In 1769, by an Act of the Assembly, Cheraw District was established as a Judicial District. A courthouse and gaol (jail) were built at Long Bluff (near present-day Society Hill), and were operational by late 1772.

After the Revolutionary War, in 1785, Cheraw District was divided into three counties, Marlborough, Chesterfield, and Darlington. Darlington County was bounded by the Pee Dee River), Lynches River, and Cedar Creek. To this day it is unknown why the county was named “Darlington”. After 1798 the designation “county” was changed to “district”. In 1835, the city of Darlington became the new county seat. In the 1868 South Carolina Constitution, the designation reverted to “county”.

Darlington was originally built around the public square and the courthouse which now sit in the present locations due to an argument in the late 18th Century between Colonel Lamuel Benton and Captain Elias Dubose.  The story goes that the two argued over whether the Courthouse should be built in Mechanicsville or Cuffey Town. Colonel Benton and Captain Dubose compromised and they each began, in their respective towns, on horseback until they reached one another.  The spot where they met is where the Darlington Public Square and Courthouse are located today.  Regrettably, a fire in March 1806 destroyed the original Courthouse. Rumor has it that an older woman, attempting to burn papers connected to her upcoming Court case, was responsible for the fire.  The Courthouse was rebuilt between 1824 and 1825 in brick to prevent the spread of fire …the Courthouse was Chartered in 1935.

During the Civil War, no battles occurred in Darlington, South Carolina. One of Sherman’s lieutenants, a former architect, was sent to burn down part of Darlington. When he arrived, he saw a house he had designed, due to this he left the town unscathed. However, in 1865, the Federal troops burned down the depot, cotton platforms and railroad trestles in 1865. After the war, the town was occupied by Federal troops, which were not withdrawn until 1871. In 1866, during the occupation, the worst fire to ever hit Darlington burned down the court house and the jail. It was rumored that drunken Federal soldiers were to blame.

Darlington is widely known as the home of the famous Darlington Raceway, the oldest racetrack in NASCAR, and the host of the Bojangle’s Southern 500 race, held every year on Labor Day weekend. The race has become known as “The Official Throwback Weekend of NASCAR”. Because of this, Darlington is a popular center for racing culture. 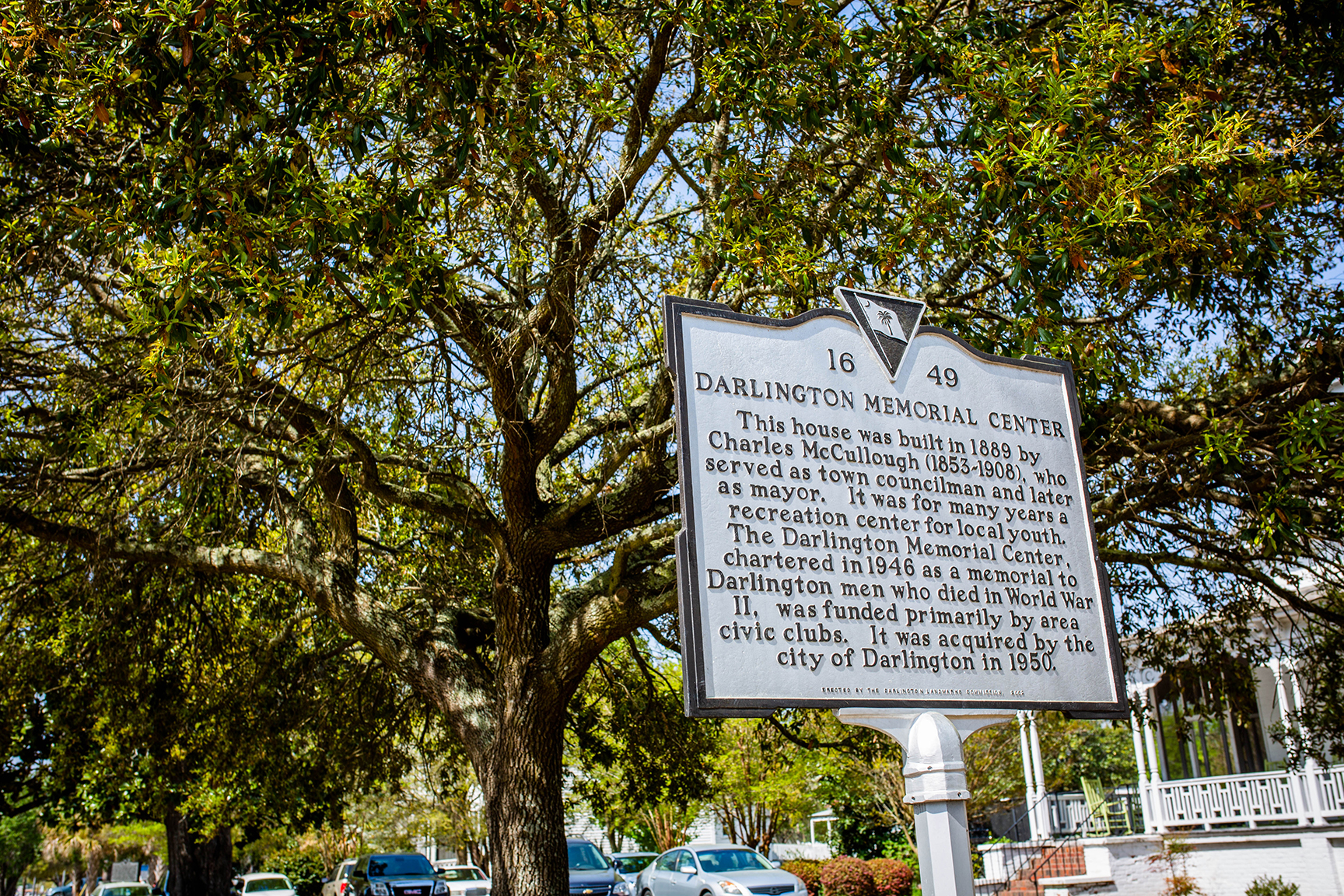 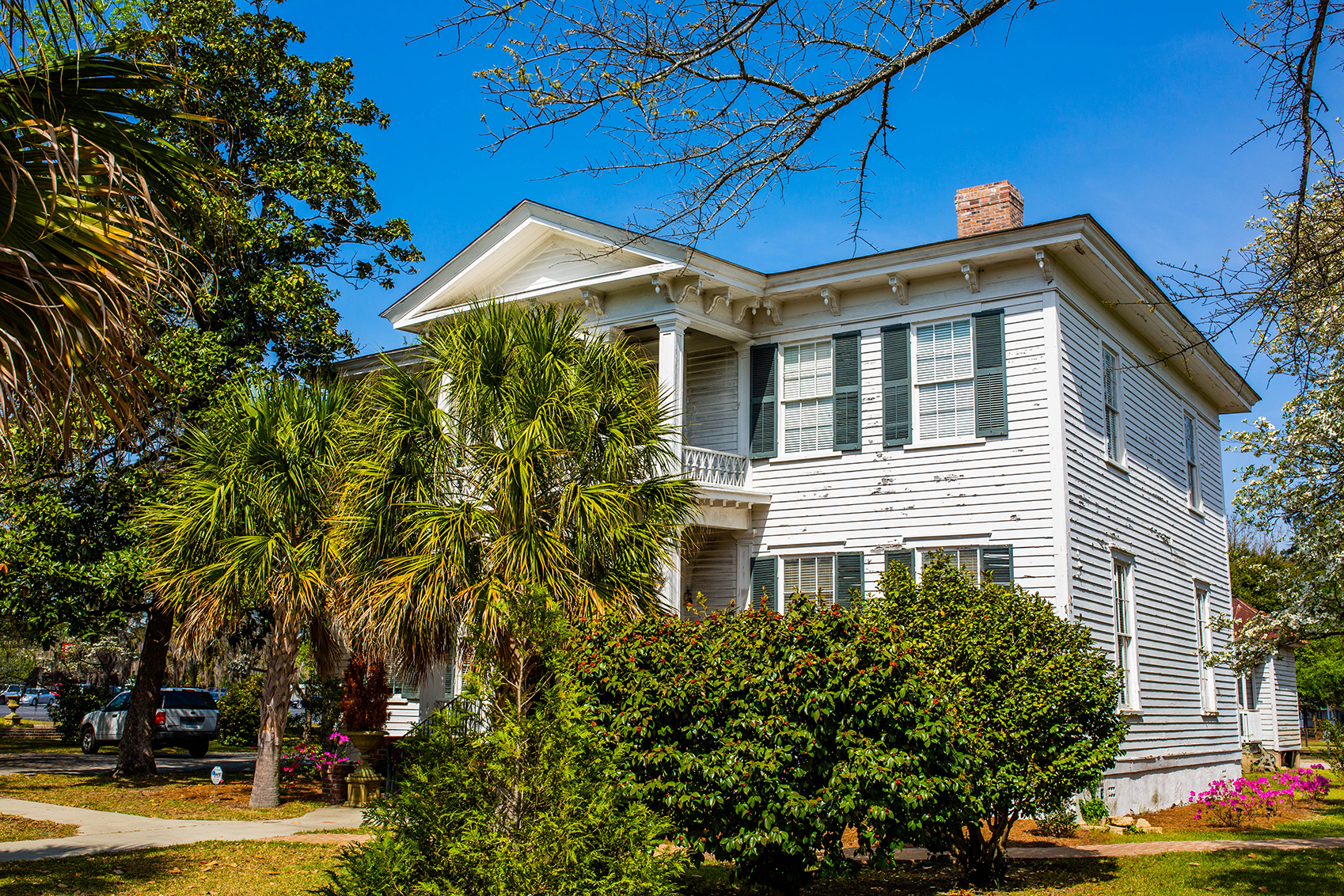 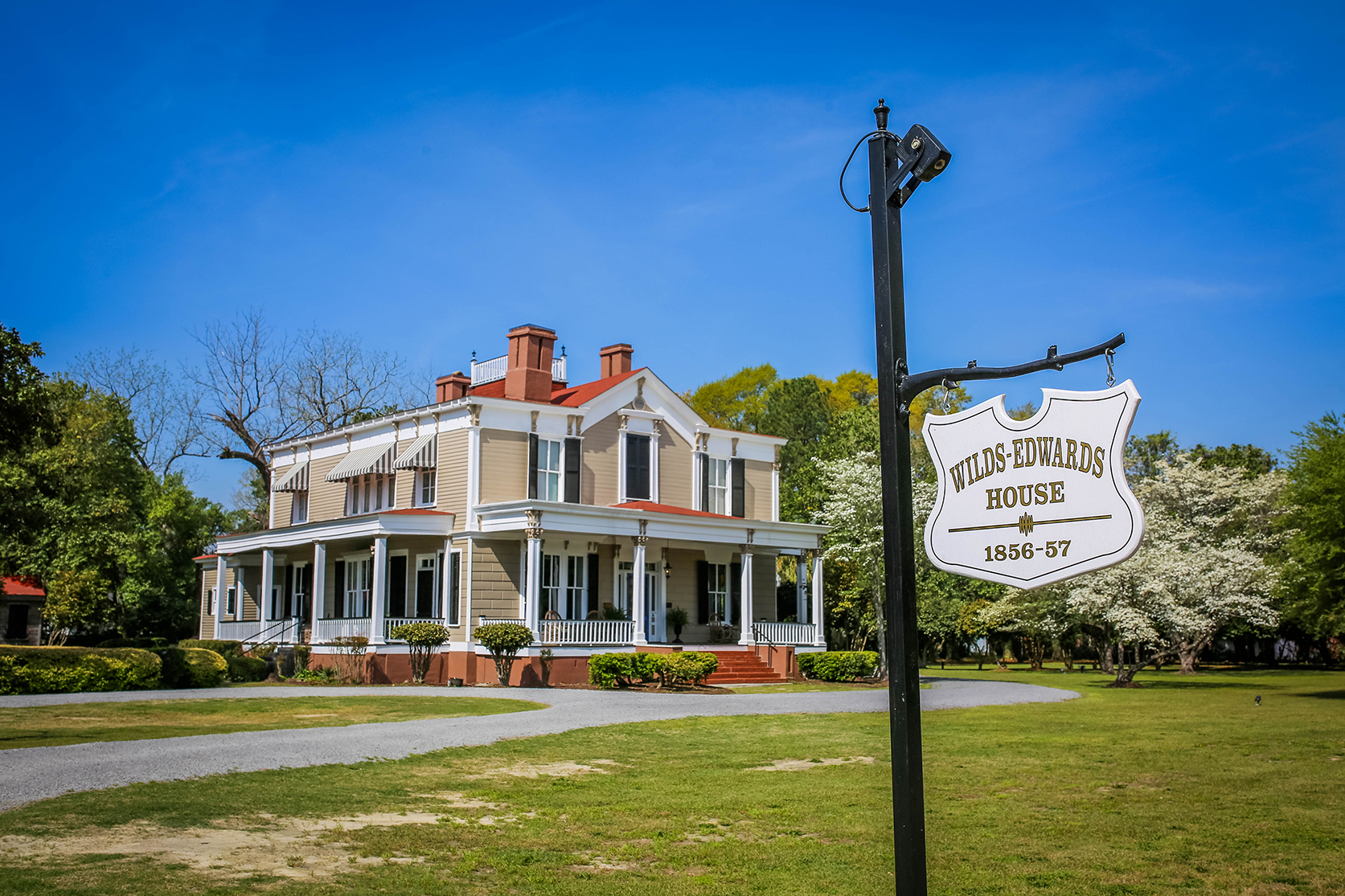 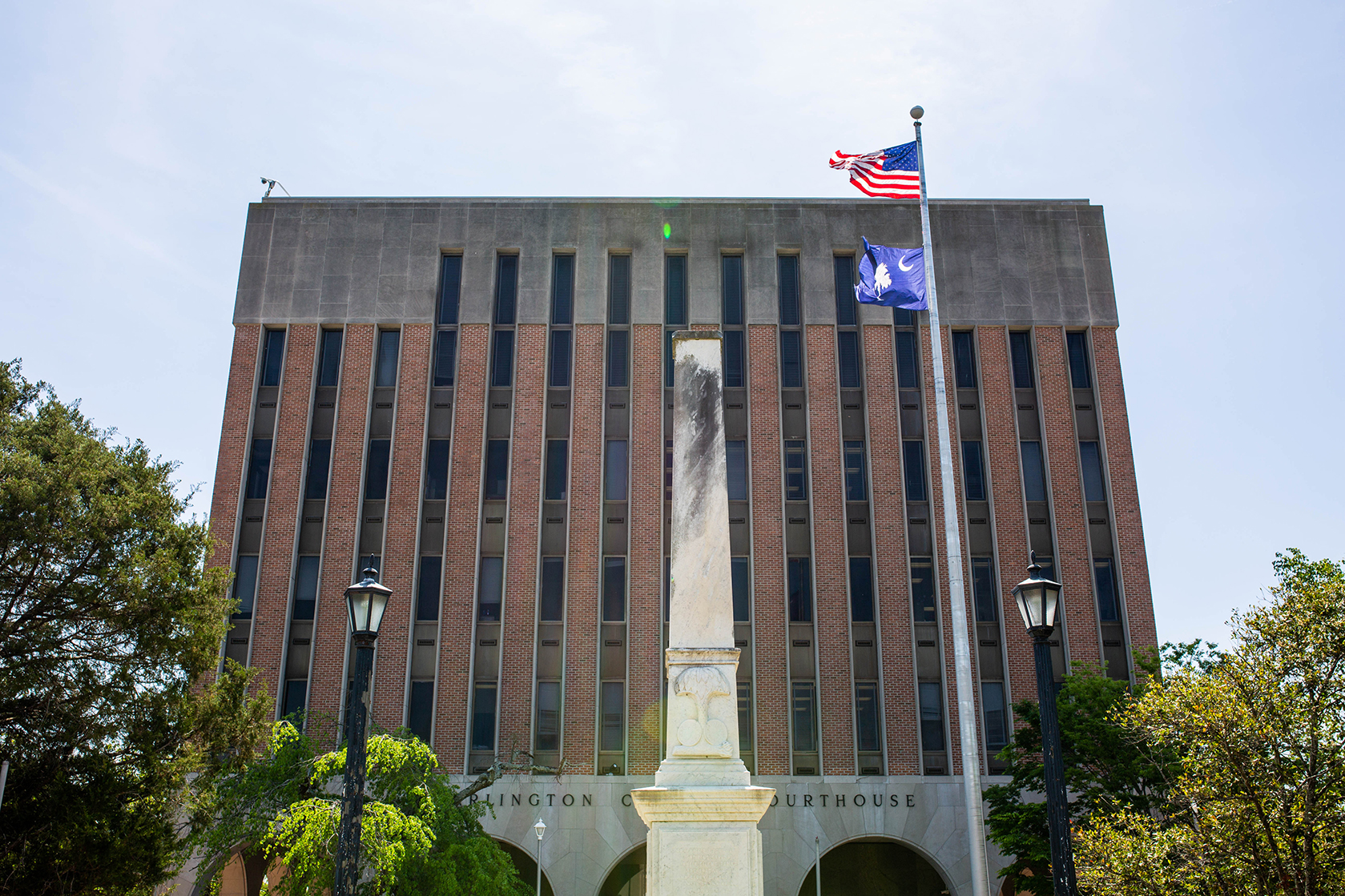 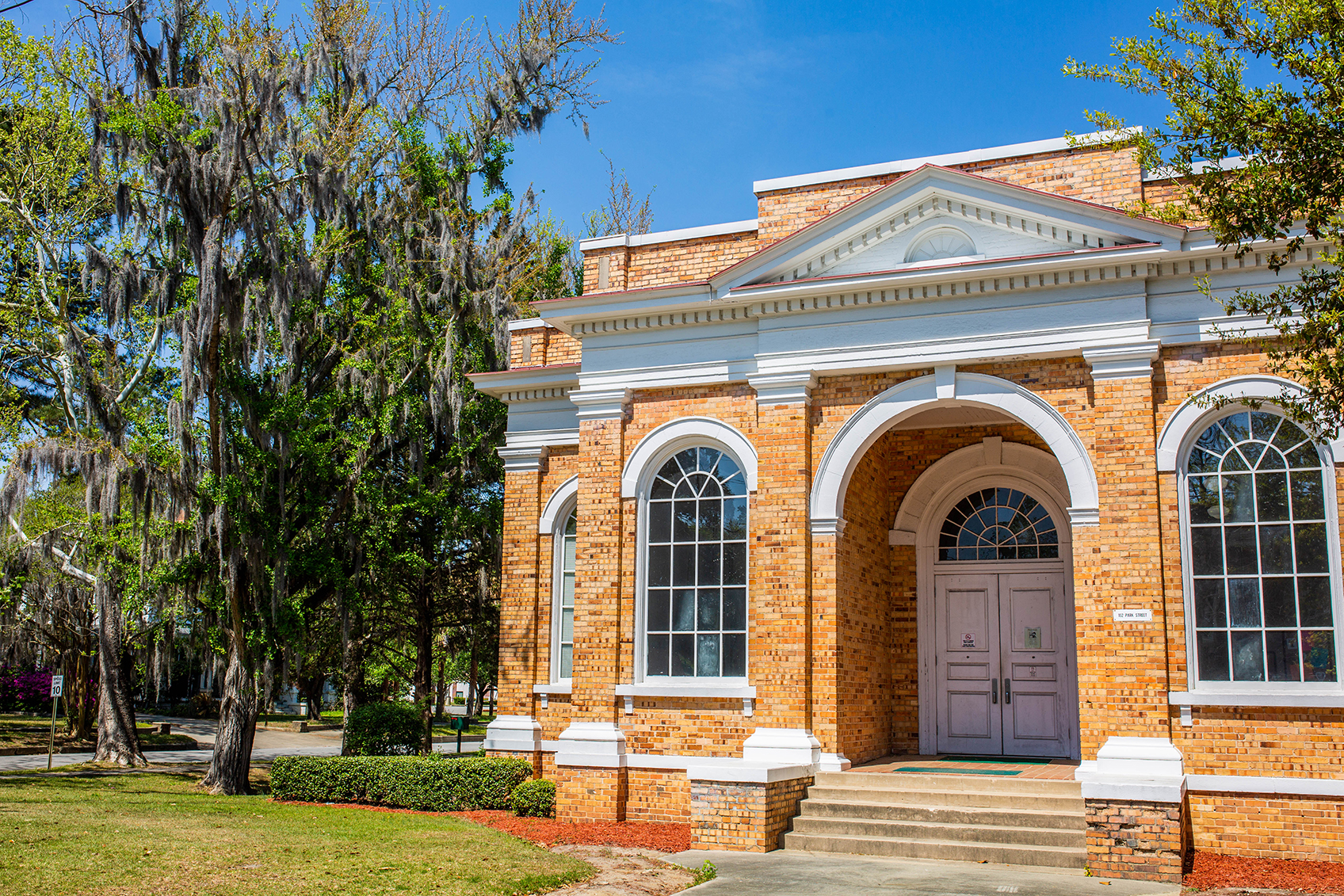 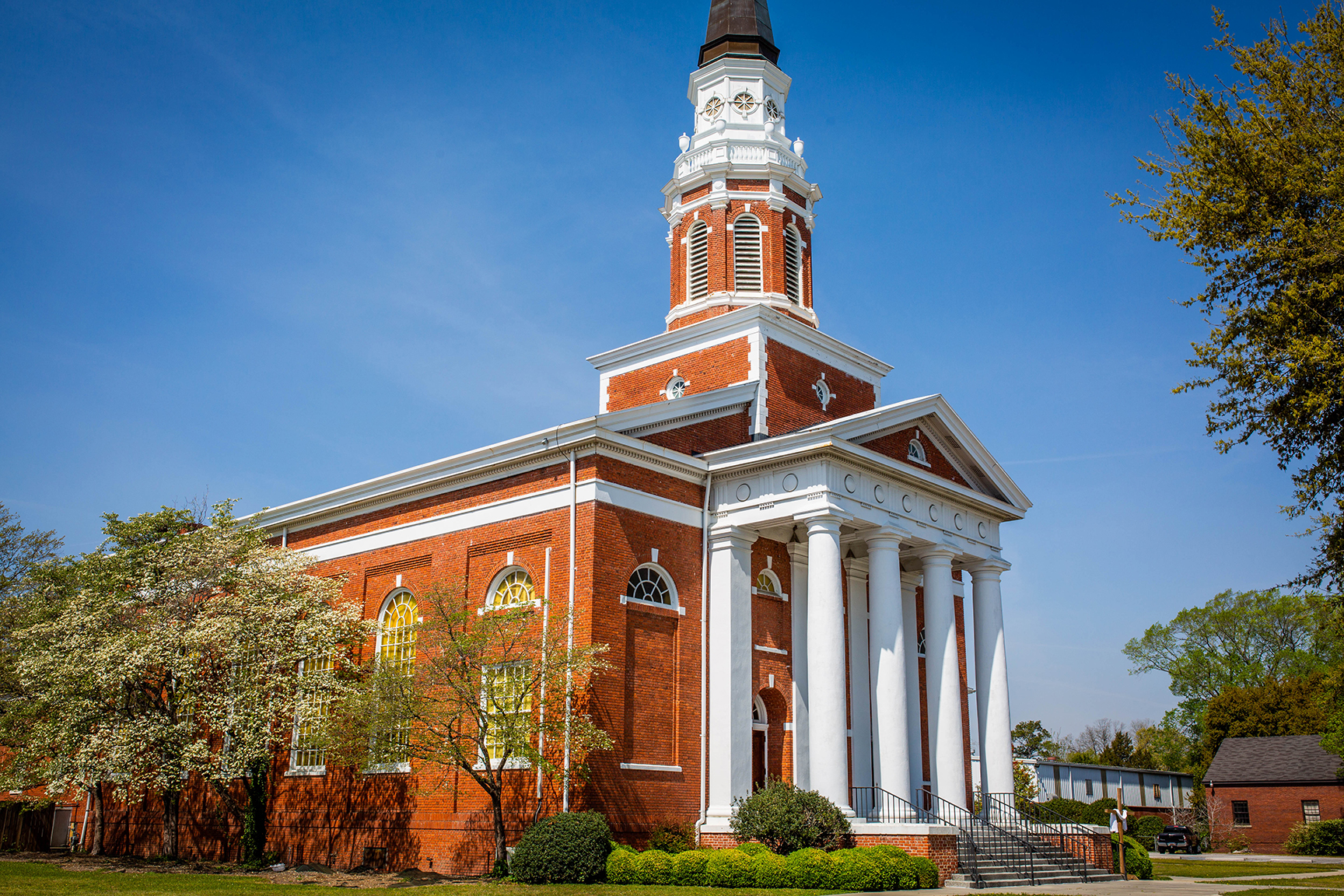 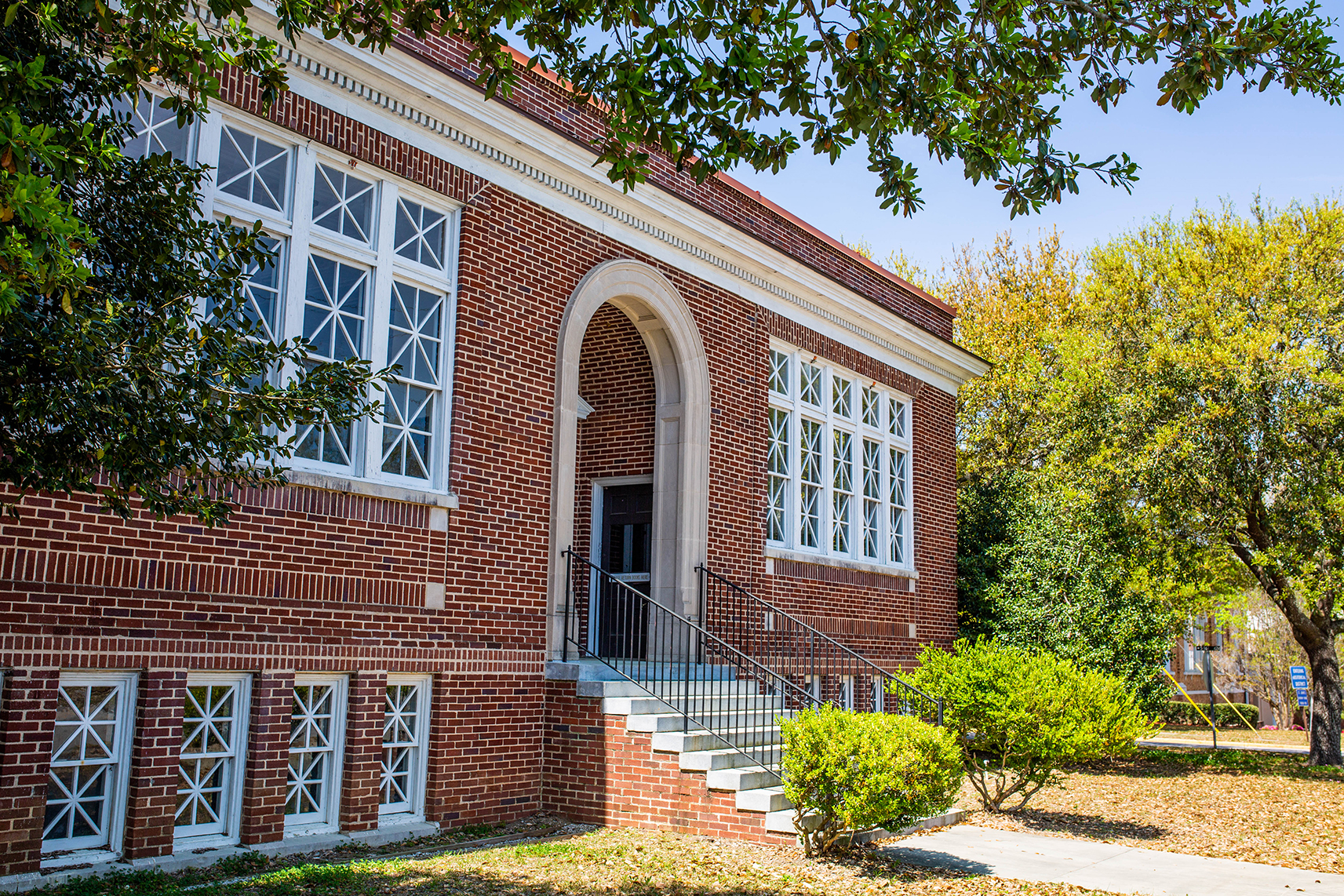 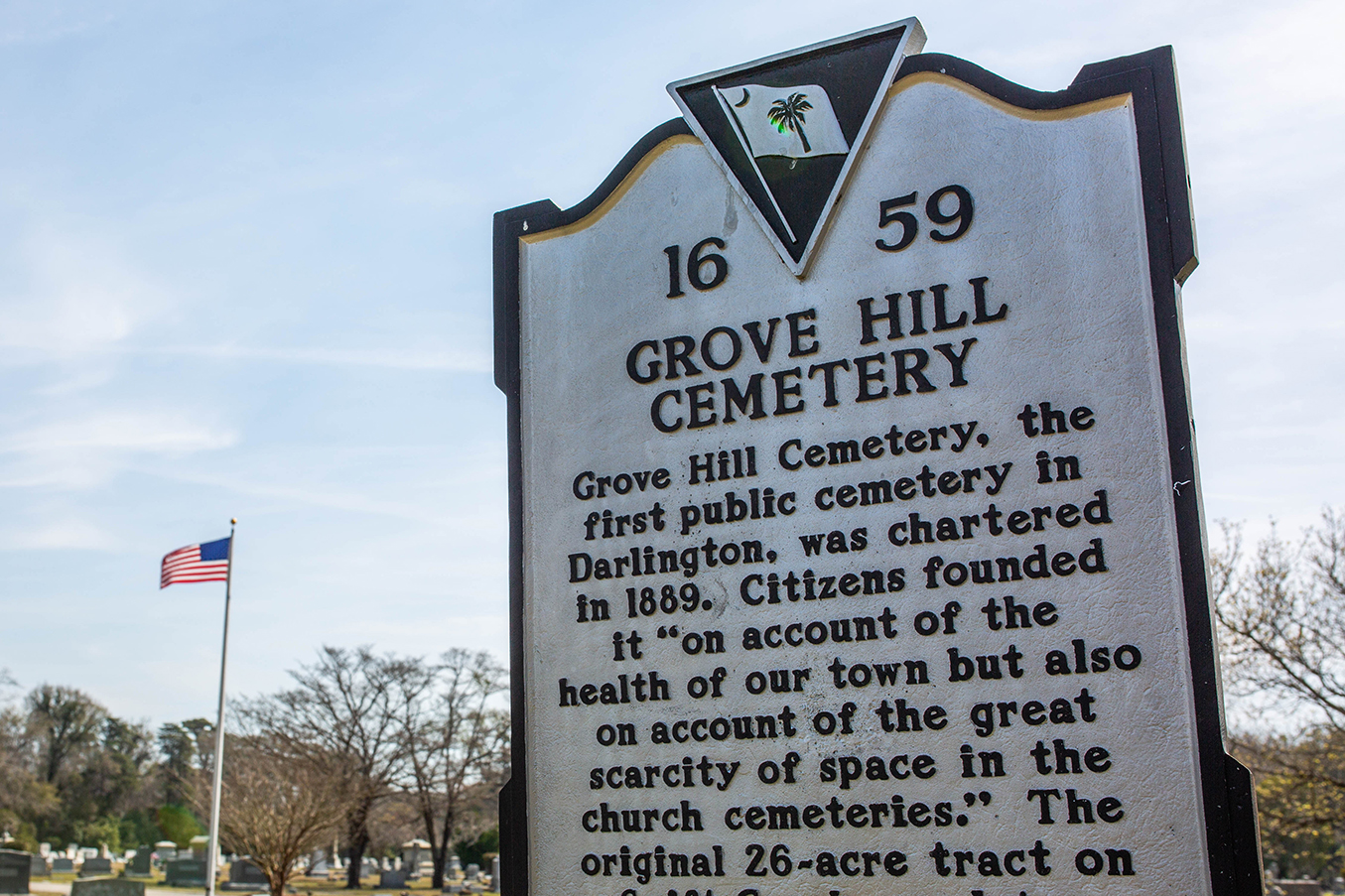